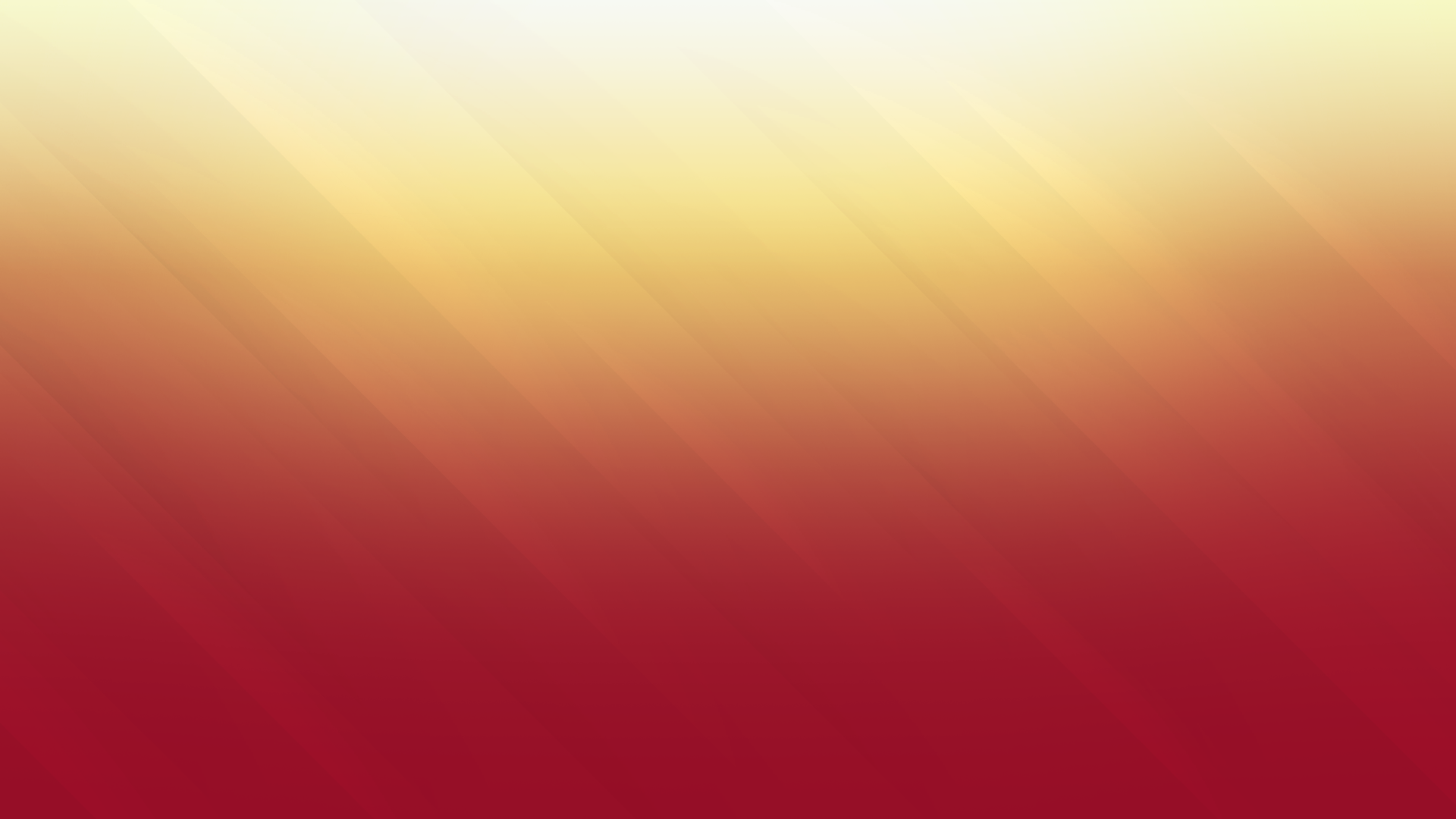 Our Lady of Mercy and St. Brigid 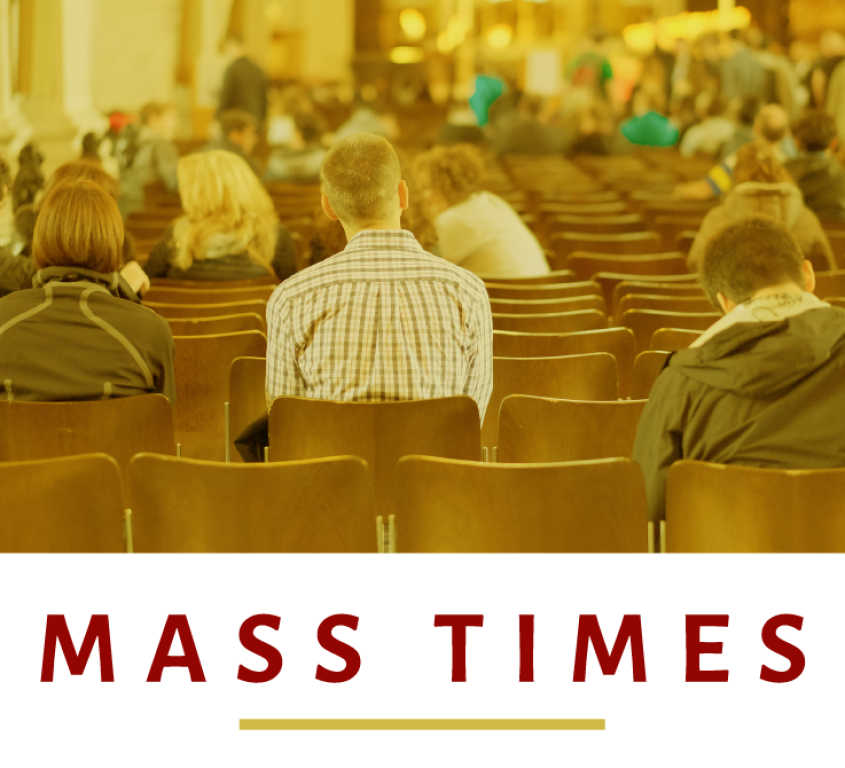 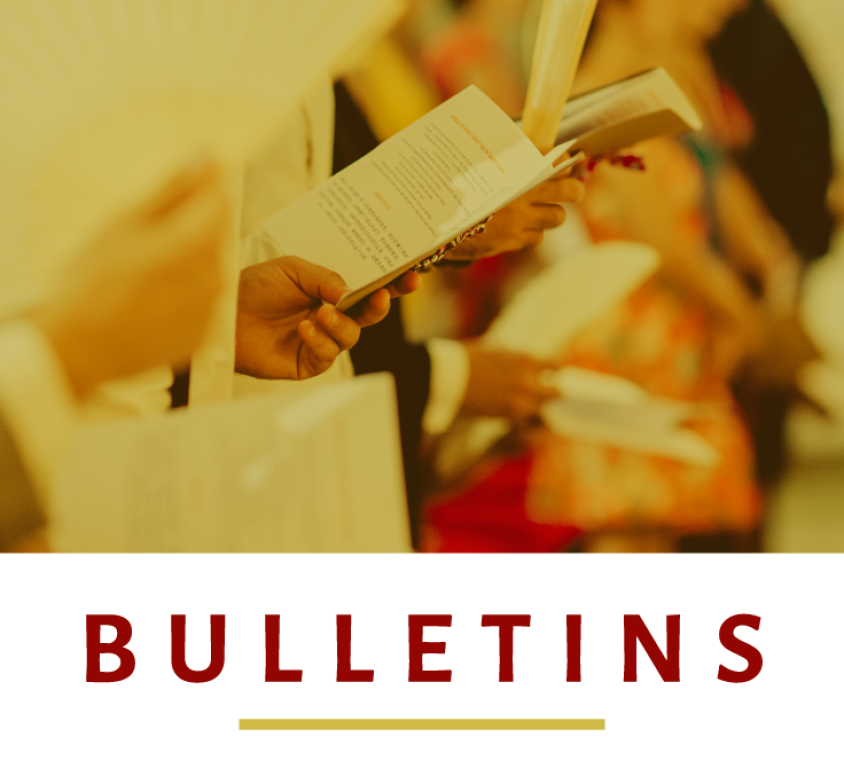 PDF of current and past bulletins. 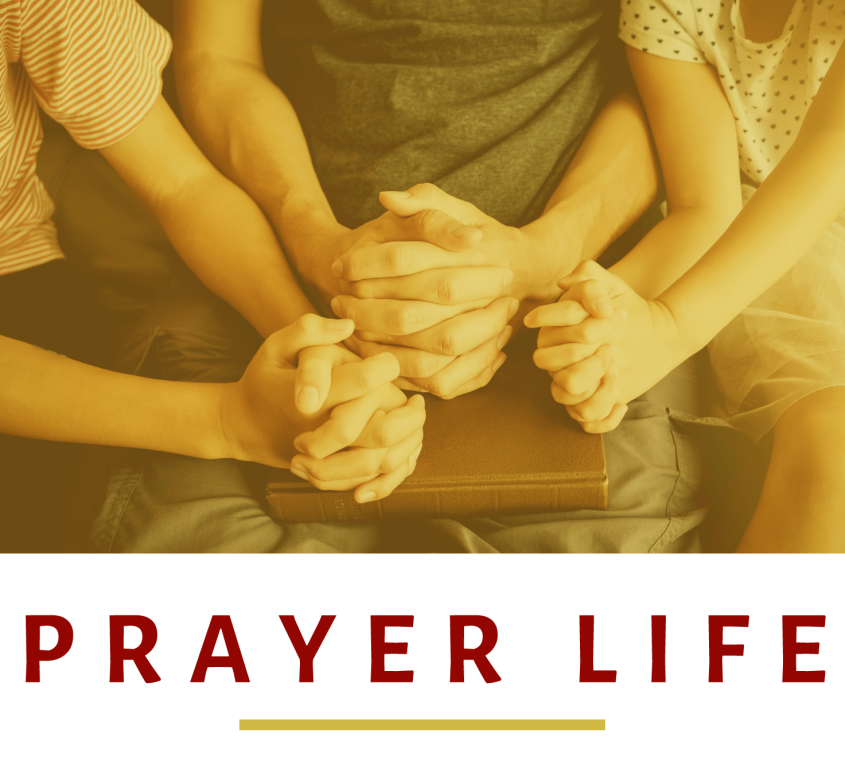 Mass links will be archived for one week until the next week's Mass replaces it.

Other livestreamed events in the parish will be archived for a time determined by the Web Master. 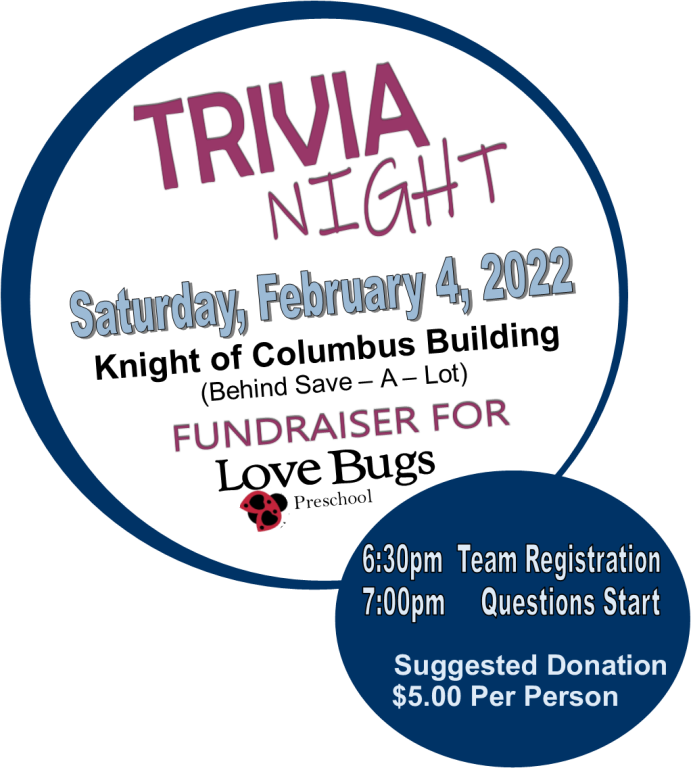 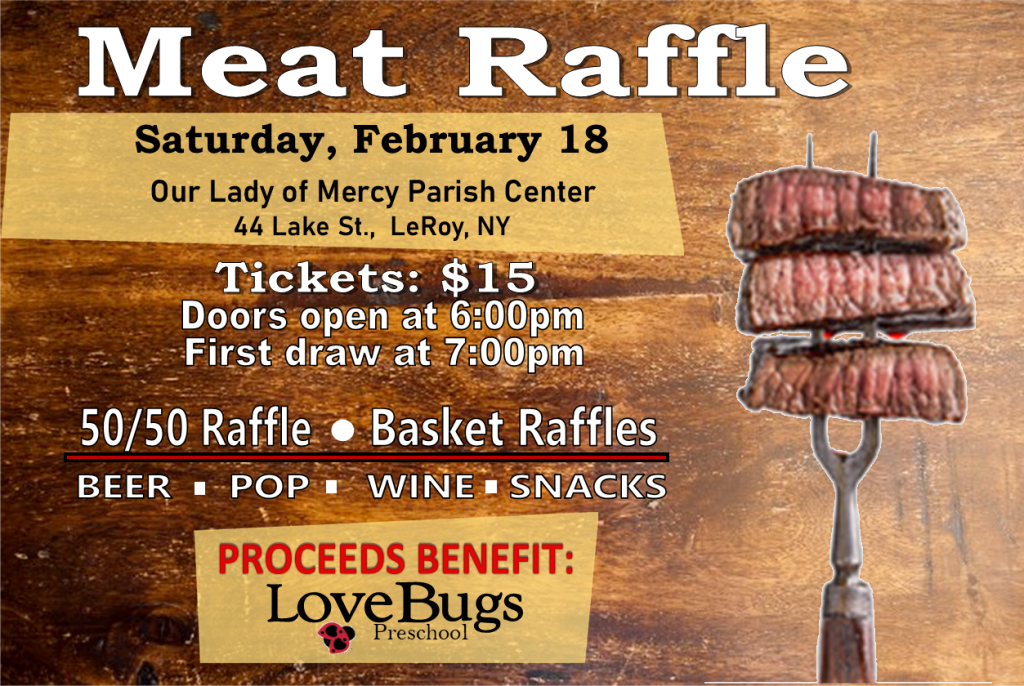 FEBRUARY 11th - Apparition of Our Lady of Lourdes 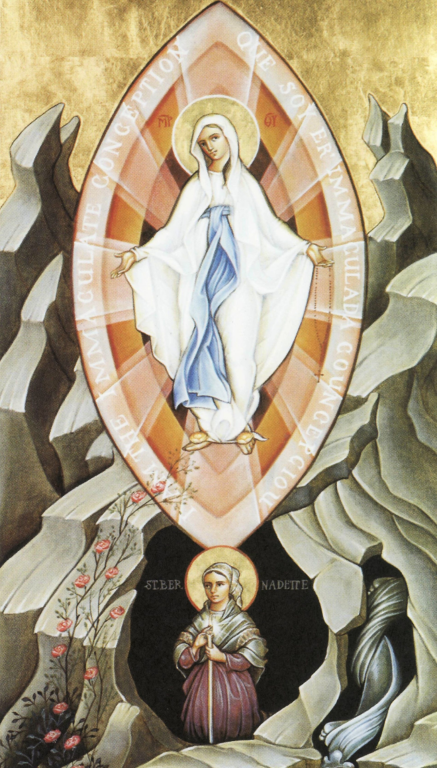 February eleventh 1858 dawned chilly and gray in Lourdes, a small village nestled in the Pyrenees Mountains that straddle southern France and northern Spain.  Fourteen year old Bernadette Soubirous and two companions were on a wood-gathering mission that morning near the stone formation of Massabielle, outside their village.  The area around the barren stone hill was a refuse site for medical and other waste of the village.  It was not the best place for a stroll.  Bernadette became separated from her companions and heard a rustling sound and then beheld a 'beautiful Lady' standing in the hollow or grotto of the stone formation.  Bernadette described the Lady as young, beautiful, wearing a snow-white robe, cinched with a sky blue sash, and with gold-yellow roses resting atop each of her feet.  Bernadette approached the grotto and fell to her knees when the Lady began to run her rosary beads through her own fingers.  Bernadette took her rosary from her pocket and began to pray with the Lady.  In this initial visit from the court of Heaven, nothing was conveyed in words to Bernadette.

Despite ridicule from the villagers and punishment at home for an overactive imagination and lying, Bernadette regularly returned to the grotto where eventually the Lady revealed herself as the Immaculate Conception.  This dogma had been proclaimed four years earlier in Rome by Pope Pius IX.  The innocence and unsophisticated nature of young Bernadette makes this confirmation of Our Lady all the more striking and endearing.  Other visits of Our Lady to the grotto record the eruption of the miraculous spring where Bernadette was told to dig for water even though the Gave River flowed nearby.  In time, a sanctuary complex grew up around the Grotto of Massabielle.  Lourdes now boasts three distinct basilica churches wherein devoted pilgrims from around the globe come seeking the help of Our Lady of Lourdes.  They come for both physical healing and spiritual consolation. 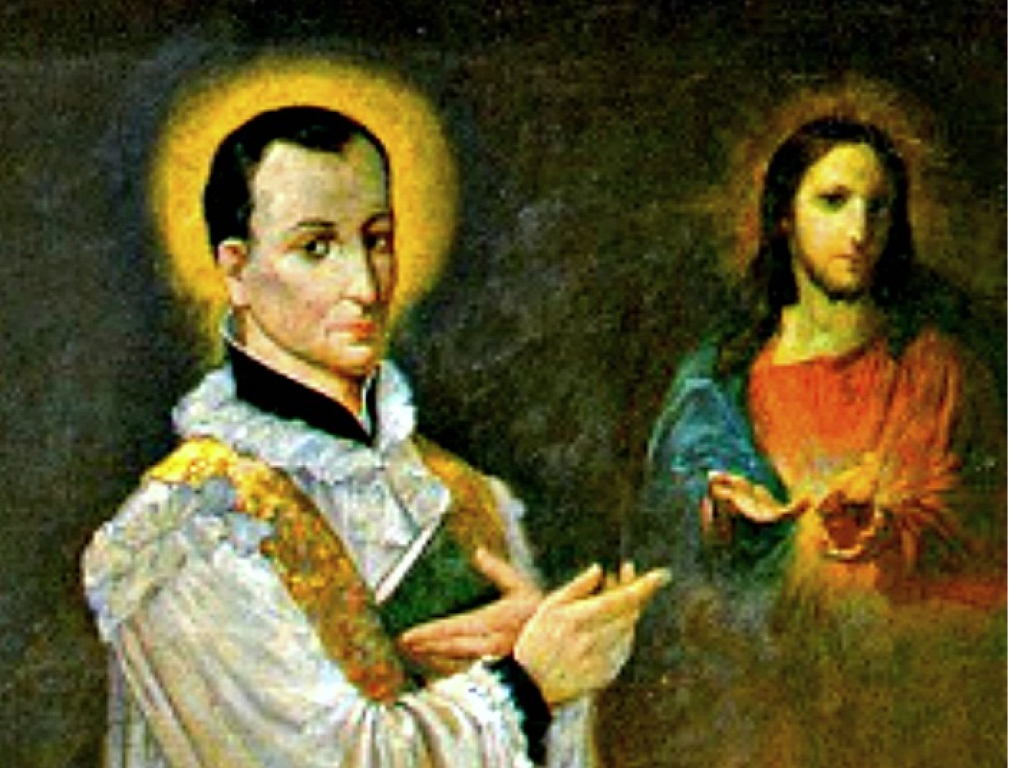 Sister Margaret Mary Alocoque, a prayerful cloistered Visitation nun, was perplexed and concerned about her spiritual life.  She was experiencing repeated visions of the Lord Jesus in the convent chapel.  He seemed to step out of the Tabernacle, appearing to her with His sacred Heart exposed, surmounted by flames and encircled with thorns.  Sister Margaret Mary had the first of these private revelations on December 27th 1673.  She was in need of sound spiritual counsel and solid support in order to fulfil the command of the Lord Jesus to cultivate a fresh devotion to His Sacred Heart.

Young Jesuit Father Claude la Colombière was sent by his superiors to the Visitation convent as spiritual director to the nuns.  Sister Margaret Mary rejoiced that the counsellor whom the Lord Jesus had promised her had finally arrived.  His words to her about Father Claude are telling: he is "my faithful servant and perfect friend."  Together, Margaret Mary and Claude carefully forged what we now call the modern devotion to the Sacred Heart, complete with the First Friday Devotions, the promises attached to them, the consecration prayers, and all the rest.  After eighteen months at the Visitation Convent at Party-le-Monial, Father Claude was sent from there to England where he became the chaplain to the Catholic wife of James, the heir to the throne.  In the court of Duchess Mary of Modena, Father Claude continued to write, preach and teach about devotion to the Sacred Heart of Jesus as he had at the Visitation Convent.  Life turned sour for Father Claude when he was falsely imprisoned for treason as a result of anti-Catholic sentiment that shook England in 1678.  Eventually, Father Claude was released from his English prison and was deported back to France.  His health was ruined by the conditions of his imprisonment.  He died of severe hemorrhages in his lungs on February 15th 1682 at Paray-le-Monial. 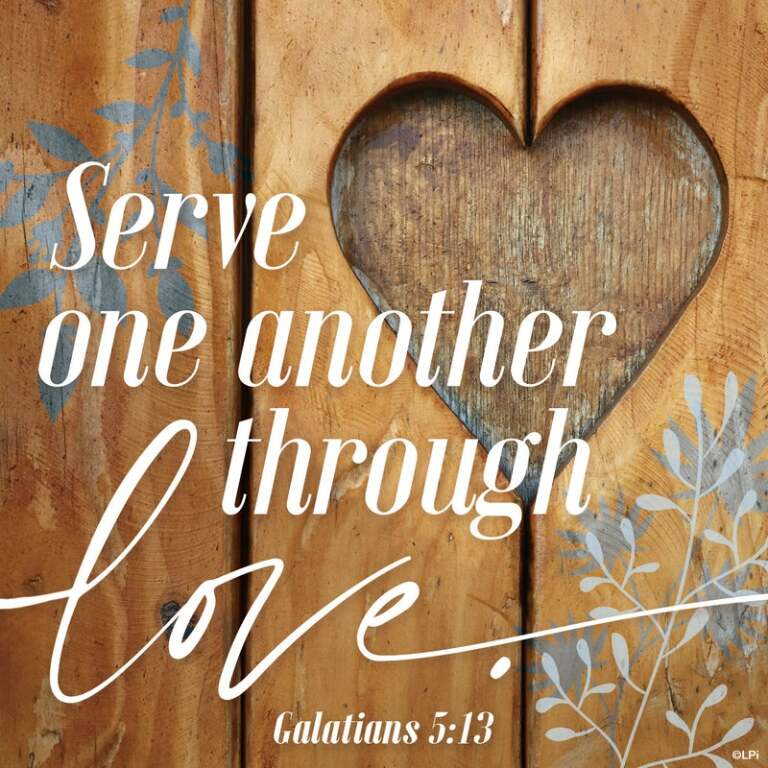 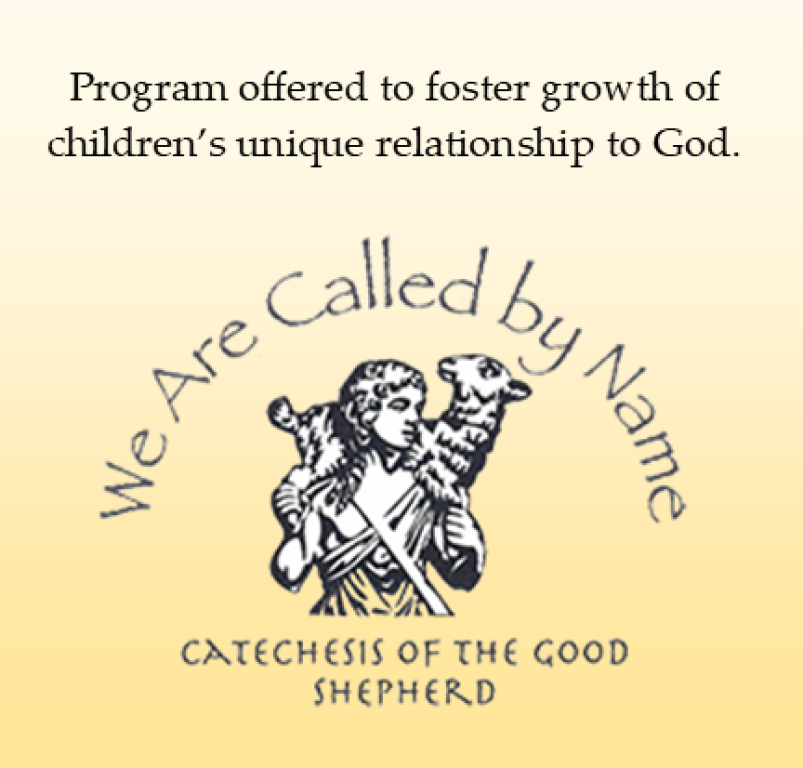 CLICK HERE
FOR INFORMATION ABOUT THE
EDWARD W. POWERS COUNCIL 2936